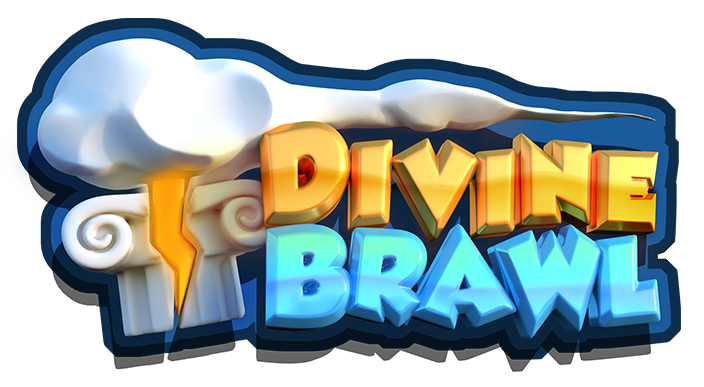 “Divine Brawl” is the first game of HARP Games, a studio founded by friends and colleagues.

The implementation was done through an in-house system.

Challenge an opponent in the world-widely known concept of Rock Paper Scissor.
Choose Amongst  multiple heroes to create the best team
During fights tip the balance in your favor with simple, fun and quick mini-games.
A fight consists of a hero duel in 2 winning rounds.
The player’s team is made up of 3 heroes, each of which may be from one of the 4 available classes (Striker , Fighter , Support, Mystic).
Each class has the upper hand over one of the other classes (the system Rock
Also, through the hero evolution system, in addition to making them more powerful, each hero acquires a unique evolutionary skill, which can be attacking, defensive, or can be synergized with that of another hero on the team.
The main asset of Divine Brawl is the presence of a playful mini game in each round allowing the player to be able to increase his final score against a more powerful hero thanks to his dexterity, endurance or speed.