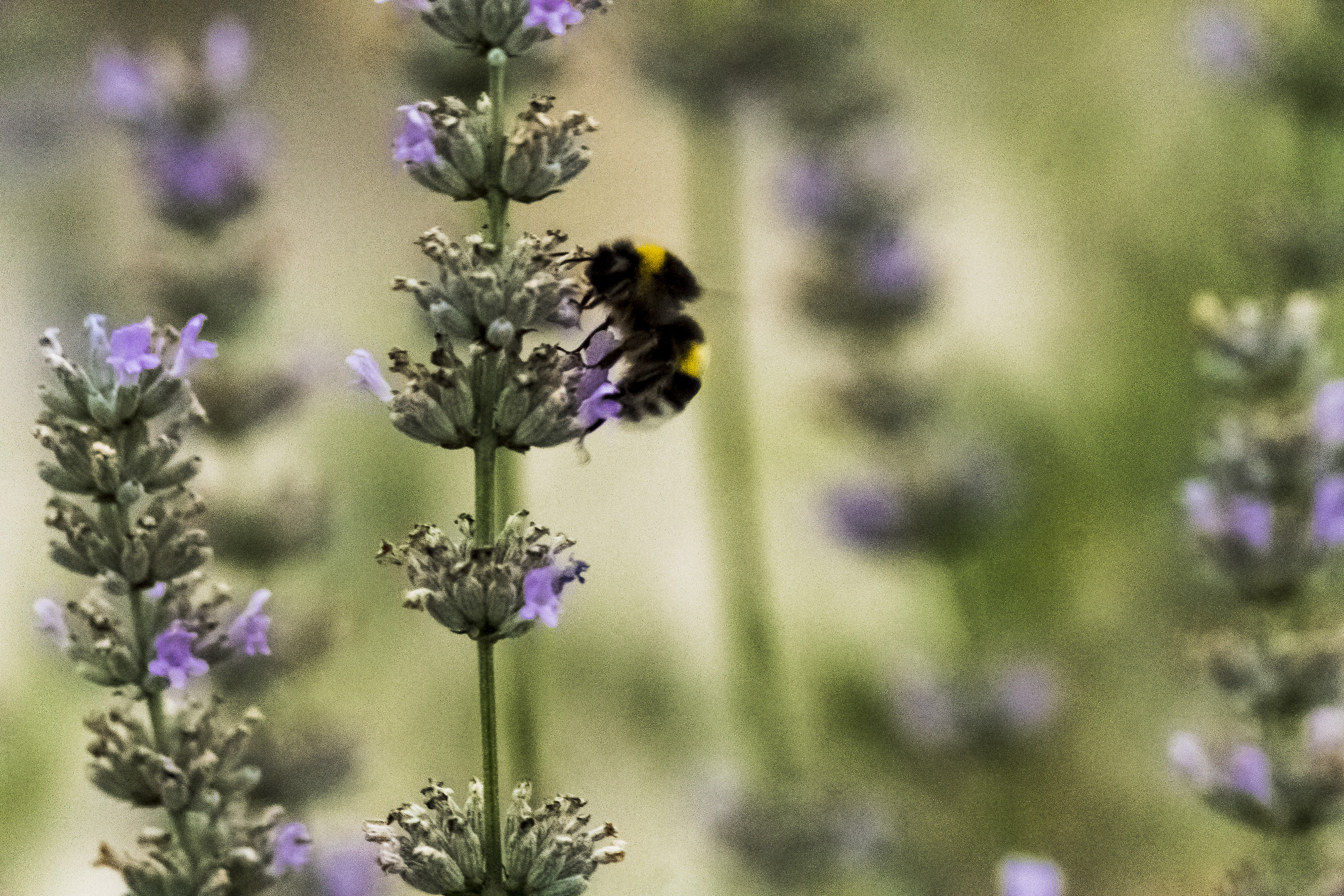 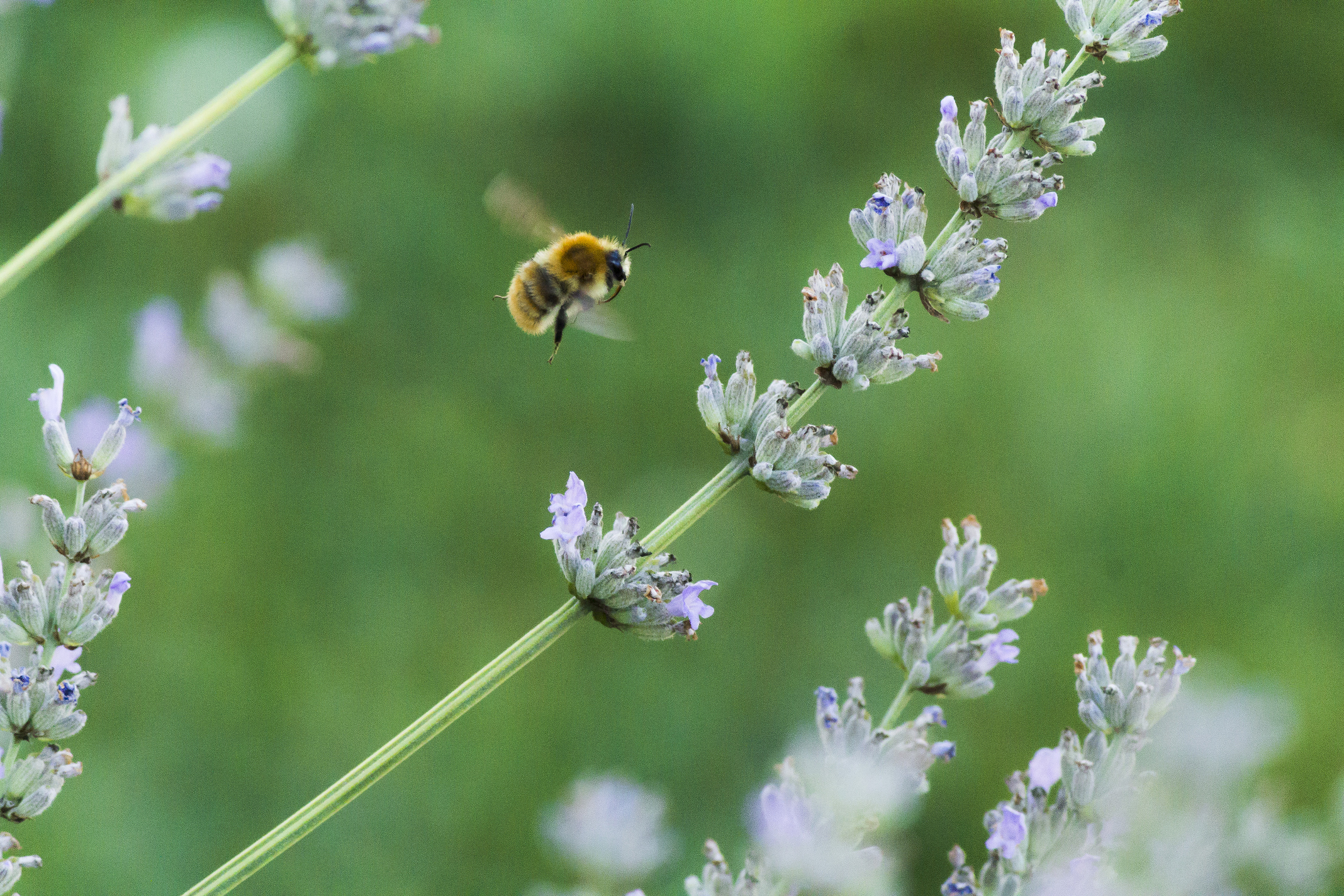 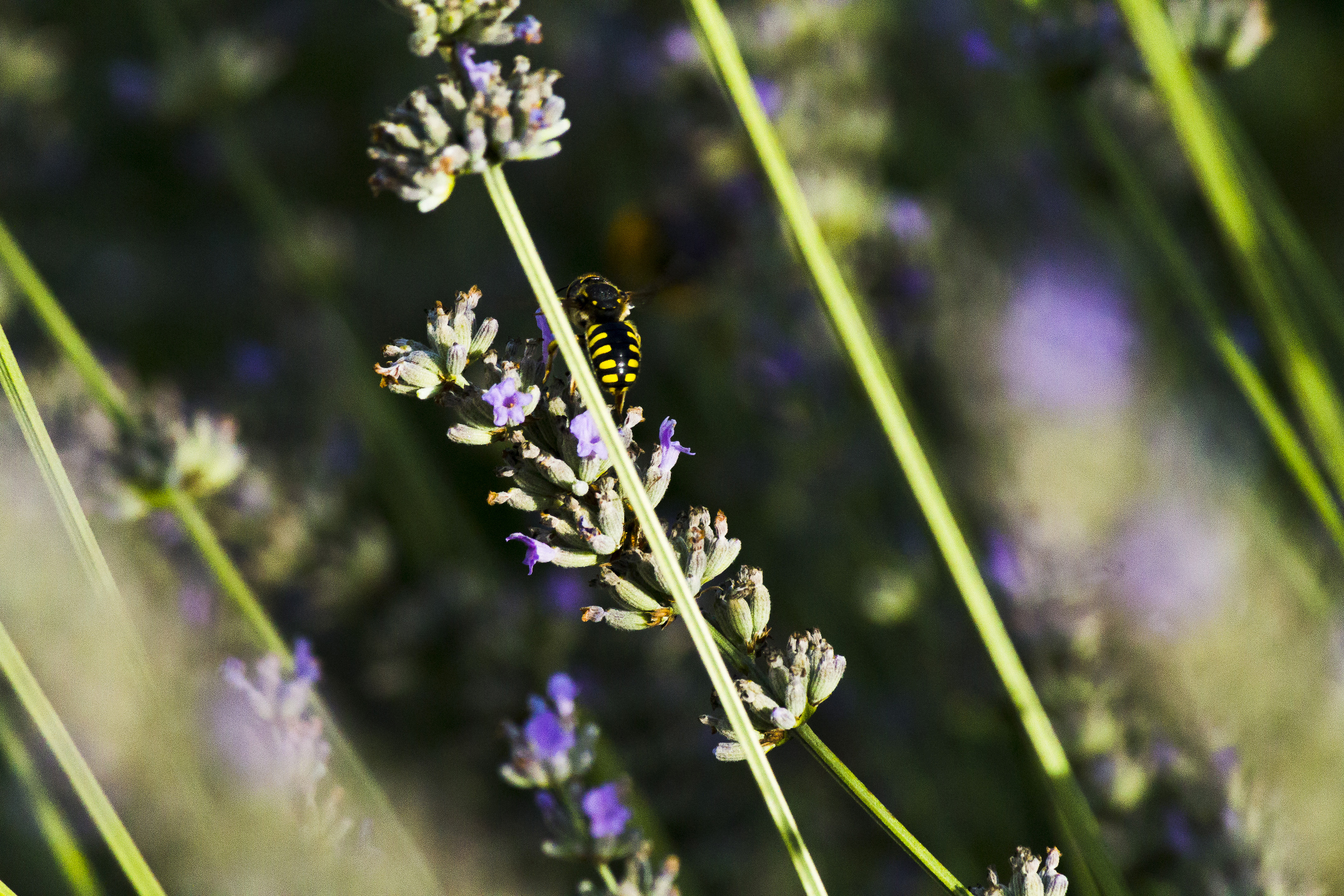 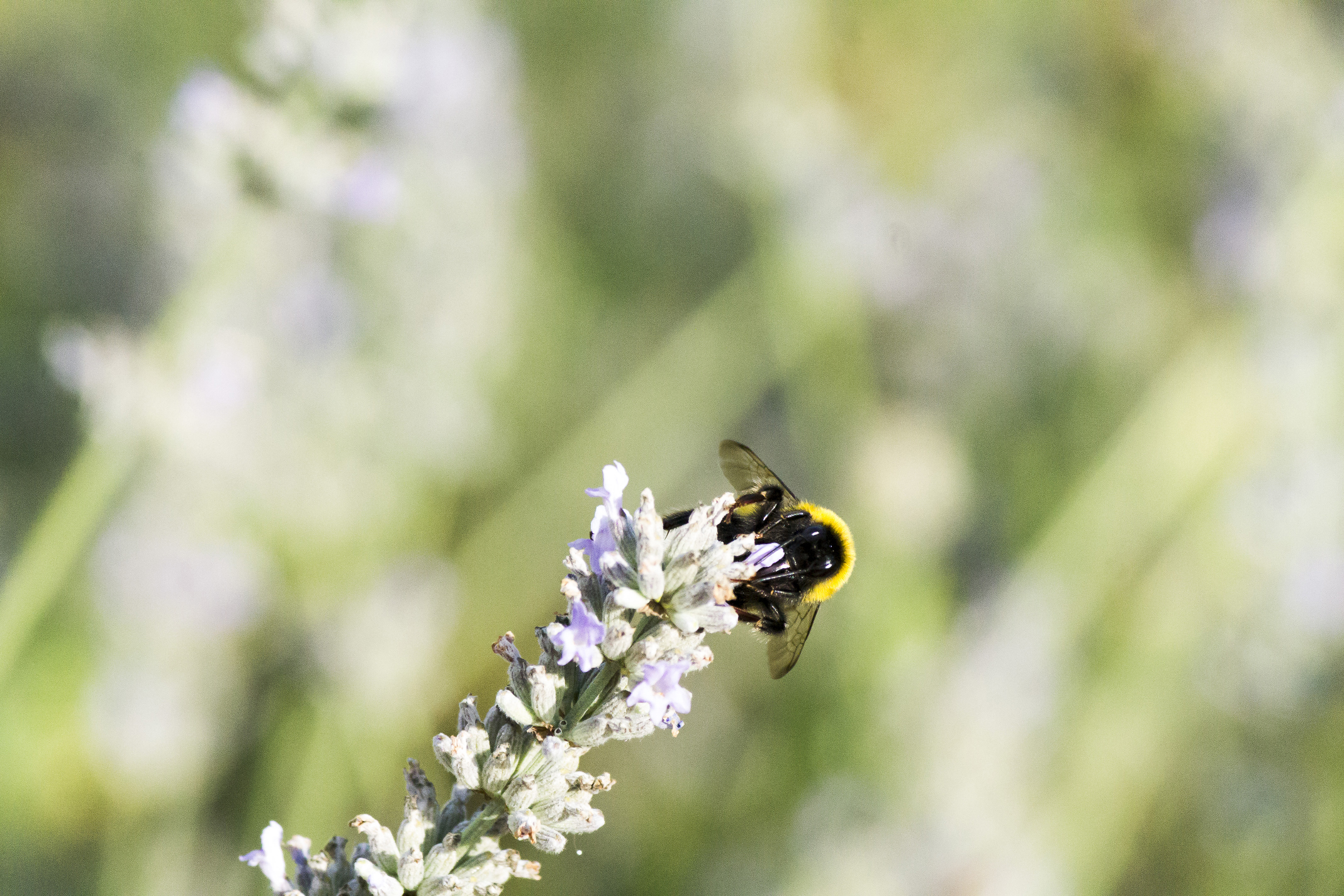 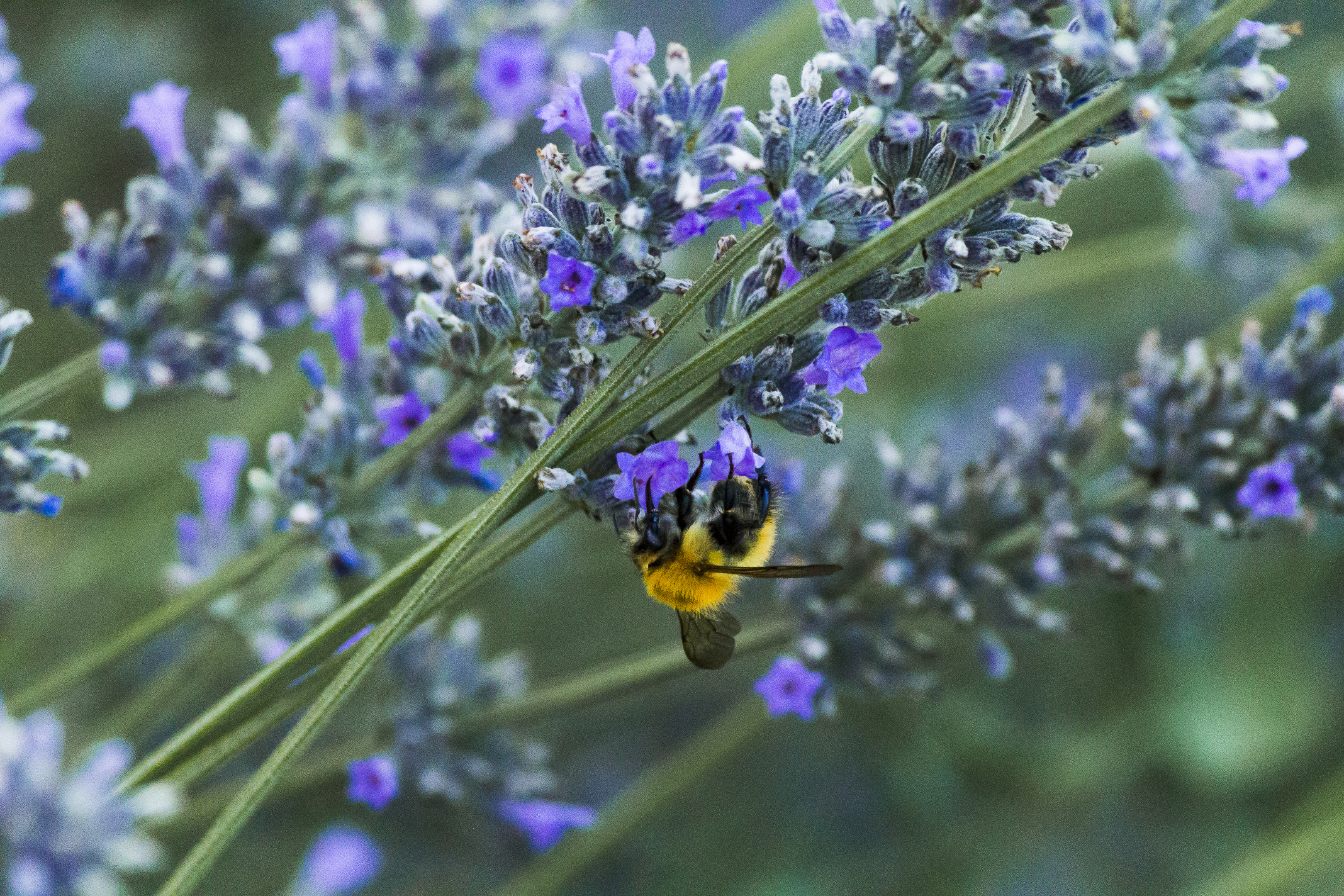 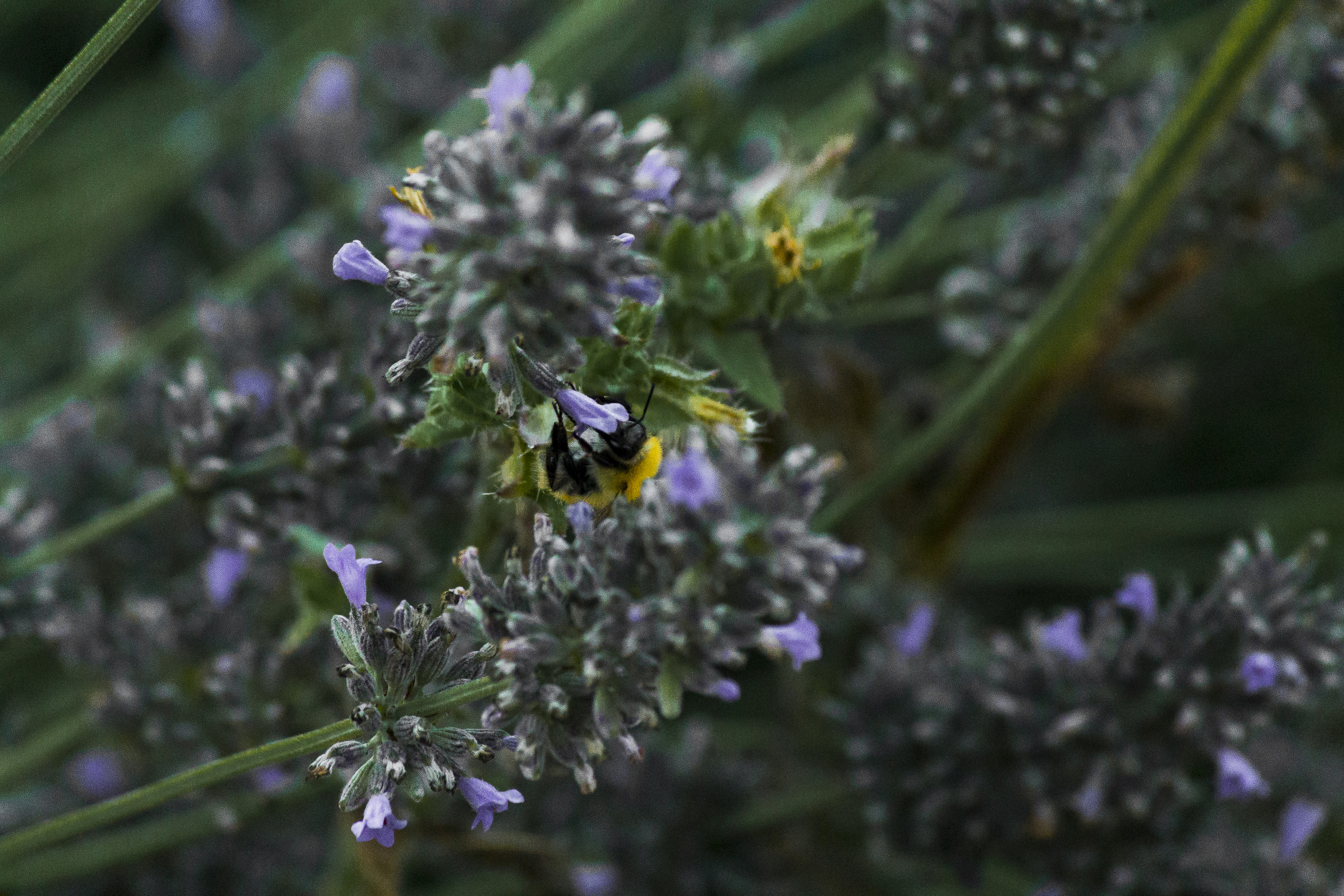 Gravity Mesa is a project i’ve started a few months ago to learn everything there is to learn on 2D games on Unity, in the art and programming department.

The game is inspired by the Mesa Verde, a troglodyte village found in the south west of Colorado in the US. Its inhabitant, the pueblo are reported to have disappeared without leaving a trace.

From there i’ve exagerated the setting by making them having a whole moddern kingdom inside the caves.

As for the story and the gameplay, everything is related to distortion of the gravity.

You can try a first build of the game here :

Beware, it’s extremely buggy,  and mostly unfinished. There is no text display (that could explain what to do in the first level (go back to the buildings when you’ve been to the lake))

There is only the first 4 levels, more demonstrating the different gameplay element than a real level design exercise.

The first level introduce the doors and the collectables.

And the last the attractors.

Every thing here is only a work in progress so be patient and comprehensive.